I came across an interesting YouTube video on running by Hopi video producer Alexander D. Chapin. The video appeared on YouTube in November 2010. I do not know much about Chapin, except that he has produced a number of short videos on-line. A few years ago, Chapin discovered interview tapes of his grandfather James (Jimmy) S. Kewanwytewa and he used a section of the interview on running to make Running Spirit. Kewanwytewa was from Orayvi on Third Mesa. Some people consider him to be the most famous Hopi kachina carver of the twentieth century. In addition to carving, he spent several years working with zoologist Harold S. Colton, co-founder of the Museum of Northern Arizona, to identify a large collection of kachina dolls. Below is the YouTube commentary that goes with the video:

I recently (2009) obtained an audio recording of my Great Grandfather Jimmy Kewanwytewa. In this recording I chose one of the stories he told and composed music to it.

My Great Grandfather was Hopi Indian and was known for being a talented distance runner. So in this story he tells about a time when he was headed home from work and saw someone running ahead of him, so he thought he would go an catch up with that person on his way home.

But the entire way to the Oraibi village, as talented as a runner that my great grandfather was said to be, he could not catch up with that person. Afterwards he told his father what happened and his father laughed at him and told him the same thing happen to him one time, and that he was never going to catch that person because that person was a spirit.

I created this video for the song in a rush so I could share this song with everyone but hope to produce a better video in the future.

Watch & listen or just listen & enjoy my most accomplished musical composition to date.

Today, as we consider the anniversary of the bombing of Pearl Harbor, I want to take a moment and remember Hopis who served their village communities and the United States in World War II. One of these individuals was Rex Pooyouma from the village of Hotevilla on Third Mesa. During the War, Mr. Pooyouma served in the Native American Code Talker Communications Network. He was one of at least 10 Hopi code talkers who used their language to transmit critical messages that saved the lives of countless people and helped to end the War.

In November 1945, Mr. Pooyouma received an honorable discharge from the military at the rank of Private First Class.  He was a decorated soldier and earned several medals, including the American Campaign Medal, the Philippine Liberation Medal, and a Bronze Star. In October of this year, Mr. Pooyouma, the last known surviving Hopi code talker, passed away at the age of 93. He will always be remembered as a hero among our people and one who ventured beyond the Hopi mesas to serve his community and nation.

For more information on Mr. Pooyouma’s involvement in World War II and his role as a Hopi code talker, please visit the following website: http://nhonews.com/Main.asp?SectionID=1&SubSectionID=1&ArticleID=12971 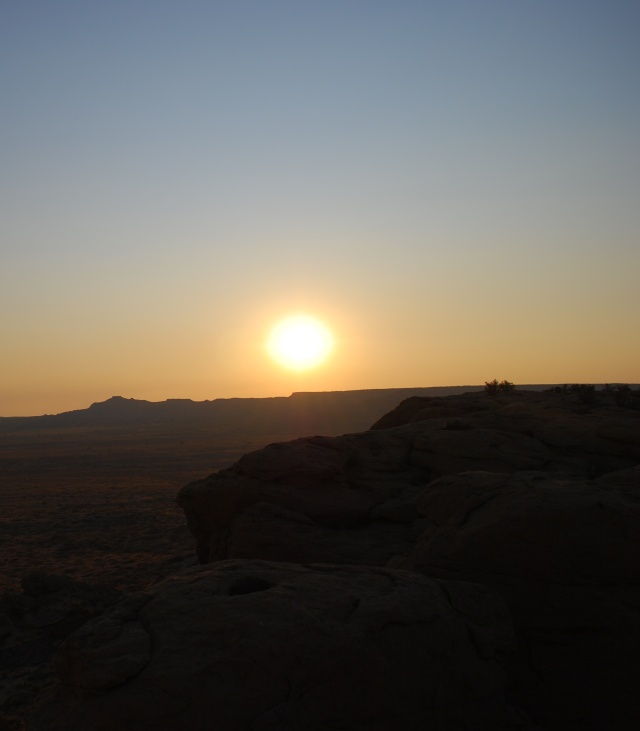